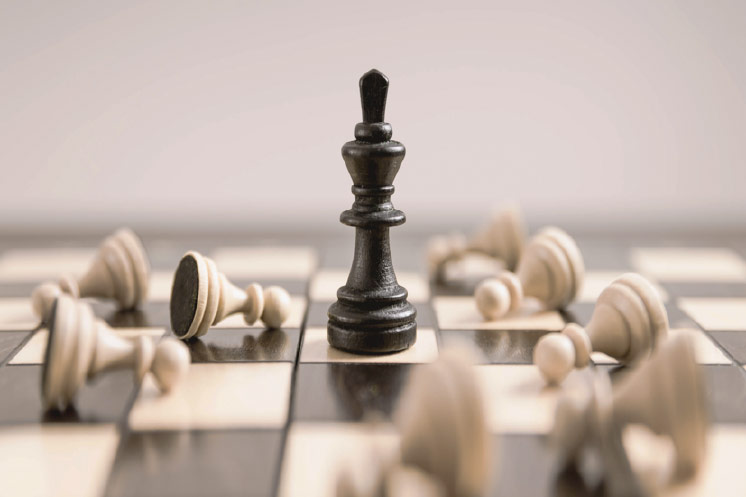 The role of the Advisory Board is to enhance discussion on the practices of the family office while adhering to MJ&Cie’s signature ethics and professionalism.

It serves as a sounding board, providing new ideas and best practice, while affirming our identity and ensuring our long-term future and top-quality governance. The Advisory Board also helps raise our profile and expand our reach.

Serving on the Board provides each member with fresh perspectives to inform and improve his/her approach. 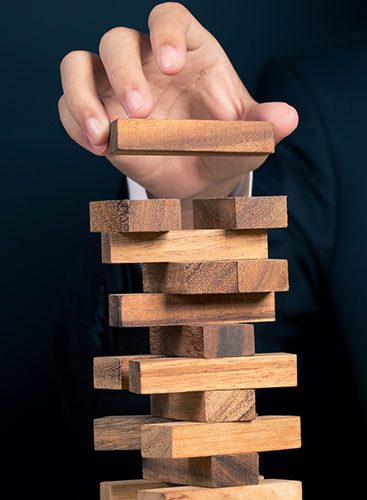 MJ&Cie has established an Advisory Board consisting of outstanding experts. 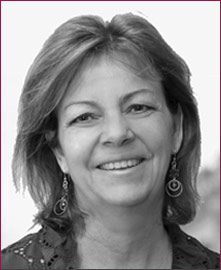 Previously the director of the Global Family Business Center and Wild Group Professor at IMD Lausanne, Denise is also the founder, CEO and Chairman of Gen10 SA, an independent company providing bespoke services and support to UHNW entrepreneurial families worldwide. Gen10 SA offers consulting, mediation, coaching and training programs on succession, governance, business, wealth management, philanthropy and family offices.
For nearly 20 years, Denise has worked with very large family businesses in Asia, the Middle East, Europe and North America on complex governance and wealth situations. Formerly Head of International Family Business and Philanthropy at RBS Coutts, Denise is an internationally acclaimed expert in the field of family business. She also served for ten years as a senior consultant at FBCG. 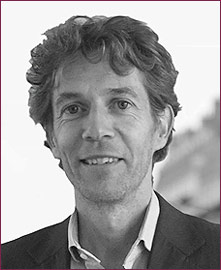 Laurent is a graduate in economics from the University of Sydney Business School and a member of the Geneva and Swiss bar associations. Laurent began his career at Keppeler & Partners before spending almost ten years at BMG Avocats. In 2011, he became a partner at Meyer Avocats.
A specialist in commercial law, contracts, and mergers and acquisitions, he has also built up substantial expertise in sports law, enabling him to advise clubs and top athletes in areas ranging from image rights to litigation.

After a career in strategy consulting at McKinsey and investment banking and business consulting, Alberto became a real estate and venture capital investor from his base in Boston, as well as investing in selected emerging markets. He previously held senior operational management positions with a number of multinational companies including IBM, Olivetti and Eastman Kodak.
Alberto serves on a number of boards of directors and advisory boards. He is also a Senior Advisor of d.i.i., a German real estate investment platform with almost €2 billion of assets under management.
A graduate of Sciences Po Paris (EcoFi), Alberto also holds a Master of Science (MBA) from MIT and a Bachelor of Arts in Economics from the American University of Beirut. 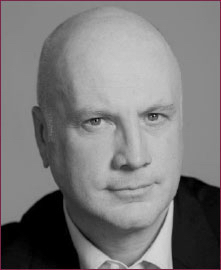 A lover of nature, an expert building contractor, and fully committed to supporting entrepreneurship

A graduate from INSA Strasbourg and Audencia Business School, Pierre started his career in the construction industry, working for such major companies as Saint Gobain, Bouygues and Ginger.
In 2004, he created AEGE Group. Together with his two partners, they decided to shake up the construction industry and AEGE soon became a diversified construction group. ENGIE acquired it in 2018.
Building on that success, Pierre now supports the development and transformation of companies and entrepreneurs. He is also involved in long-term responsible real estate strategies and sustainable development.
“Support Growth” is his core ethos. And Pierre is strongly committed to encouraging and supporting entrepreneurship (Emergences foundation, 100.000 Entrepreneurs, INSA Angels, HARA, Apogée, COBATY – Lyon Métropole).
In addition, he is also a lover of nature and has a keen interest in botany. The flora and fauna of his forests and his native region hold very few secrets for him !